Diplomatic and Friendly Ways To Deal With Dominant Trainees 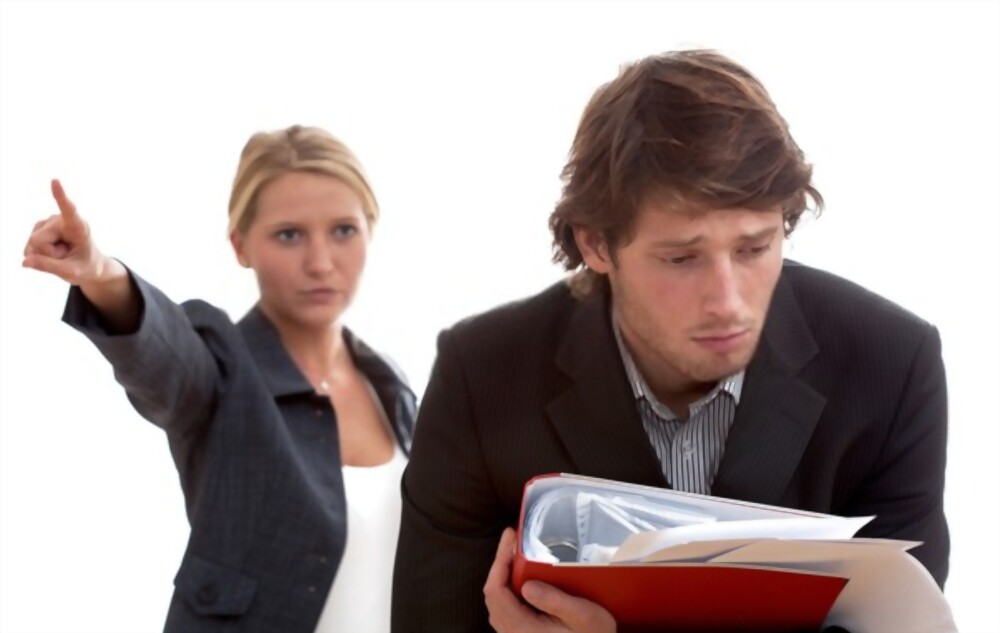 Lately, one of our certified trainers trained in a program about creative thinking for 14 participants. One of the trainees, let’s call him Dan, kept interrupting the trainer with a story, a comment, or an opinion at each point the trainer made. The trainer initially accepted his presence because his interjections were seemed important and he had insightful comments. However, he had far more than were sufficient for the format, and it was obvious that Dan had overestimated his abilities and was disturbing the session’s flow. Worse, the trainer observed as the other trainees began to drift away. It was clear to see that they were worried that our training session would turn into a long day. The trainer attempted to control the superior person in a multitude of ways, including (politely) interrupting his remarks until they were done, using body language signals to slow him down, and announcing that our timetable was slipping. It’s tempting to blame Dan’s behavior on his pride or his ability to hear himself speak; all of these factors can be seen in certain cases. In this instance, though, the trainer attributed Dan’s behavior to a lack of self-awareness (which may be the toughest situation to manage). Trainers must take a firmer approach in these circumstances. The other trainees expect you to use your power, and they will hold it against you if you don’t. The trick is to exercise that authority in a respectful manner that does not disrespect the dominant trainee.

If you ever have encountered a situation similar to the above, IBCT provides us with some strategies to follow. Here you go!

It’s the first way to handle a dominant trainee. Don’t let them start. They take forever to give space to others.

Start by politely pointing out

Start saying that “the group appreciates your interest and now let’s see what others have to say”.

Call participants by name. For instance: Let ‘A’ have the floor to express what he/she has to say. Keep using the ‘names’ to direct the training in a good way. In this way, you can control the dominant participant from invading the training space.

If the dominant trainee keeps interrupting others and taking the space everywhere, it’s time to set boundaries. Set strict boundaries such as time-limit, asking them to appear after some time, or permission to speak last. You have to strictly set boundaries sometimes so that the dominant behavior stops hurting other trainees.

Cut them off politely

If the dominant trainee has already taken the stage, cut them off politely. Say to them that “thank you, it’s been good so far, thank you. Let “A” take the floor now.

Spin what they say

To handle a dominant trainee an effective method is to spin what they said as a question directed to them.

What tactics and tricks would you use to keep the “Dan” under control? Let us know what you think in the comments section below.

Check this infographic for getting all the strategies together!

IBCT MENA Admin
The MENA headquarters of the International Board of Certified Trainers (IBCT) regularly publishes amazing articles on human resources management and development. Subscribe to our blog to get notified once we publish an article.
5 1 vote
Article Rating
Subscribe
Login
1 Comment
Oldest
Newest Most Voted
Inline Feedbacks
View all comments

If you want to receive a PDF version of this infographic, please leave a comment here saying, please send.

0
Reply
← The Deanship of Academic Development of Princess Nourah University in Riyadh has become Internationally Certified by IBCT. Tips to Become a Zoom Master →
wpDiscuz

You have Successfully Subscribed!

Type your email below to send you the at-a-glance steps for training centers certification.

We will send it to you ASAP. Thanks for your interest!

Share This
COVID-19
Updates and Announcements
The health and safety of our employees, partners, clients, and trainers are of the utmost importance to us.

We have an internal task force that now meets every week to monitor the situation with COVID-19, and we are in close communication with our partners around the world to resume our TOT training programs once it's safe.